I got a referral from my friend, Kevin, to see Jackie at Blue Lotus Healing. I tried finding a website for them to put on this post, but I can’t find one. Maybe someday I can put a few pages together for them - though I don’t think they really need the business.

Jackie had told me to set aside 2 hours for the first appointment. I think we used the whole time, but I was so zonked out at the end that I forgot to look at the time. When I got into the room, I got down to my underwear and got on the table. Jackie is very chatty and easy to talk with - which was good because I was a little nervous. She started by taking my pulse and checking for energy flow. She immediately zeroed into a stiff spot in my abdomen. She told me I had digestive issues (true), and that I was probably low on energy (also true - the past couple of years, despite diet and exercise, I have not had one of those “limitless energy” days that I used to have). So she put in a few needles. They went all over - abdomen, ankles, arms, hands, etc. I quickly lost track of where they were. It almost felt like I had little thread coming out of me, like a marionette’s strings, and someone was gently pulling on them. She put one into my arm that when in with a bit of a “woo” sensation. The first couple of minutes I thought I was going to mention that it hurt, but soon I had no real sensation of it at all.

I have to admit, I was kind of surprised that I didn’t really feel that much. I gently blissed out for a while. She came back in, took out the needles, and I got a brief back massage. I flipped over onto my stomach and she put needles in my back. I felt these needles even less than the ones on my front. When I was done, she asked me to do a simple stretch (a child’s pose - for you yoga folk), get dressed and meet her outside.

When I got outside, I was visibly out of it. People that had seen me before I went in started commenting about me as if I wasn’t in the room - “Look, his eyes are so open now! What a difference!” Jackie said that I was “acu-stoned”. For a while, I didn’t realize what they were talking about. But as I walked outside, I discovered I couldn’t make simple decisions. My perception of time was way off. I felt like I was high.

I went out to lunch with Jeff, feeling giddy the whole time. I found myself blatantly smiling at people, so much so that I would start making jokes with strangers. People were laughing with me. It was kinda crazy. I got home and took things relatively easily. And I noticed as the afternoon went on, my back got better and better. I felt like I had all-of-a-sudden put my body on the fast track to healing. I’m still kind of marveling at the difference between this morning and now.

I watched the season finale of Lost and my emotions - while not out of control - were so clear and in the foreground. I choked up three times (at least) while watching Lost.

At the beginning of the session, Jackie had mentioned that about 3-4 visits would get my back to return to normal. At the end of the session, she said it would probably be only one more visit. But at this point, I don’t know why I wouldn’t want to go as much as possible. 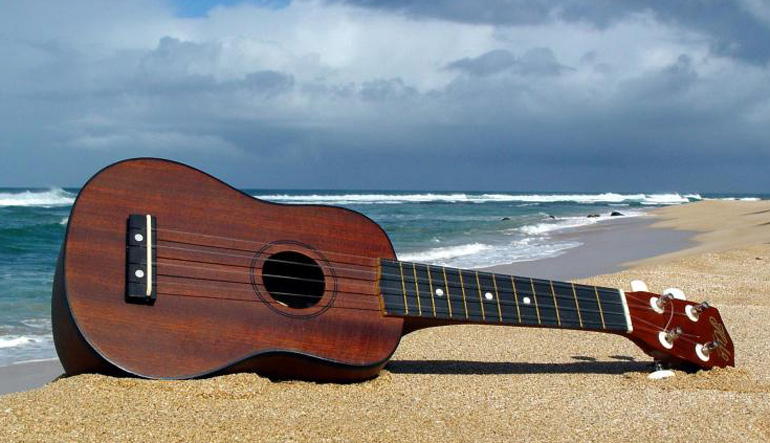 New Year's Resolutions 2016!
I'm noticing a trend over the years here. My resolutions are shrinking. I used to have a list of about 10 things for the year ahead. Many of them were very grandiose. Now I have a few things that I'd like to accomplish - and none of them are particularly exciting. Is this a sign of age? Is it knowledge that I'm only going to accomplish about five or so of the things anyway?

My New Year's Resolutions
I have a feeling that 2013 is going to be a kick-ass year. I've gone though my usual routine of New Year's resolutions to make sure that I grab this year by the brass ring. I've done this enough to know that some resolutions stick, some only last a few months, and some never happen. But that doesn't mean I shouldn't try to live more intentionally.