I missed the 4th week of photography class, so I'll jump right into week 5.

This week in class, we started using soft boxes - which are big boxes of fabric you put over a light to direct all the light in one direction. There's a flat white part where the light emits, which diffuses the light.

For our homework, we were to focus on subjects in motion - either capturing blur in the photo or stopping action in progress. This turned out to be very difficult for me. I spent an afternoon at Union Square. It turns out this wasn't so smart. It was midday, and in order to take a blurry shot, I had to use a long shutter speed. There was too much natural light to pull it off. I went to the dog run hoping to catch some dogs playing, but all the dogs were sitting serenely at their owner's sides. I looked for skateboarders, but there was only one. I got a couple of shots for class anyway, but I threw away the vast majority of photos I took.

I also tried an evening photo shoot of Kevin lighting a cigarette. It didn't come out at all like I thought. I thought I was going to get these great streaks of light. It didn't happen. I was happy with one of the photos none-the-less, but not because it was a great example of motion photography. 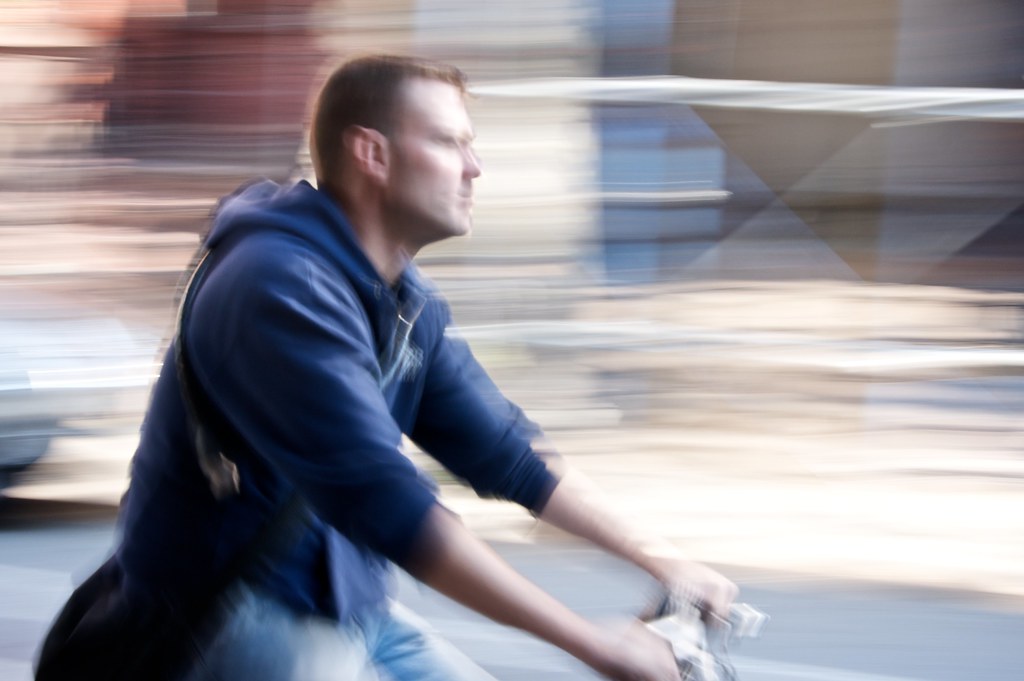 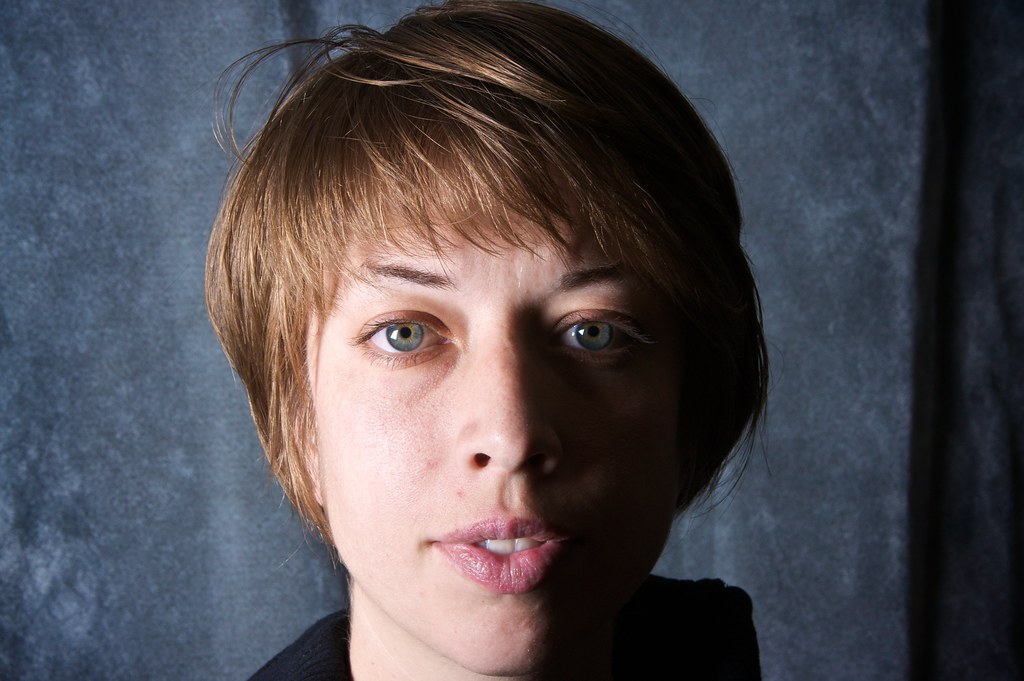 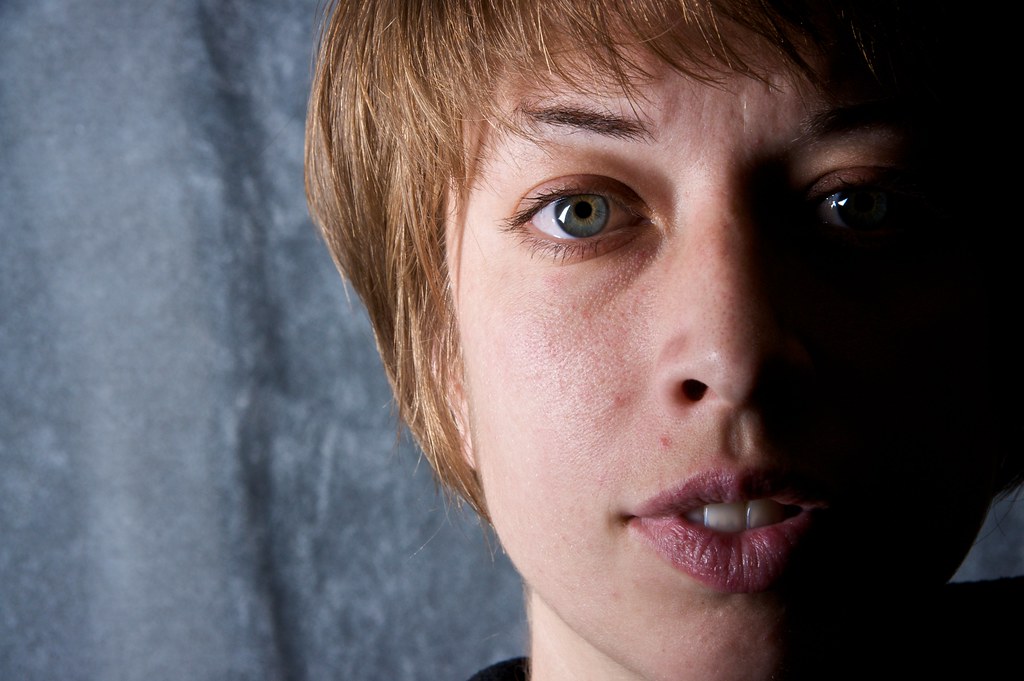 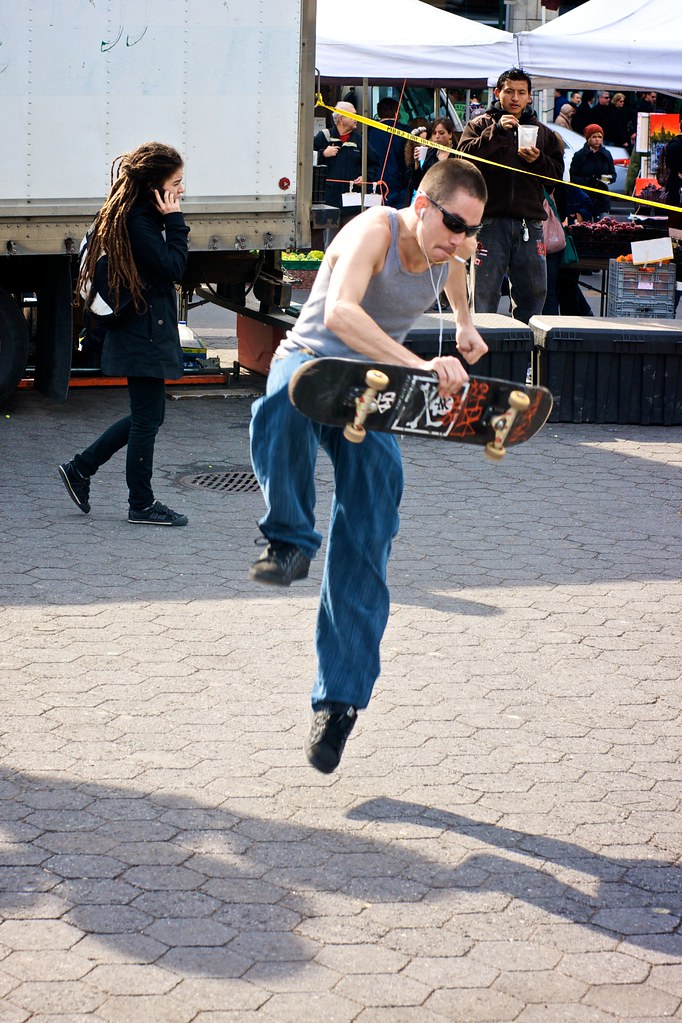 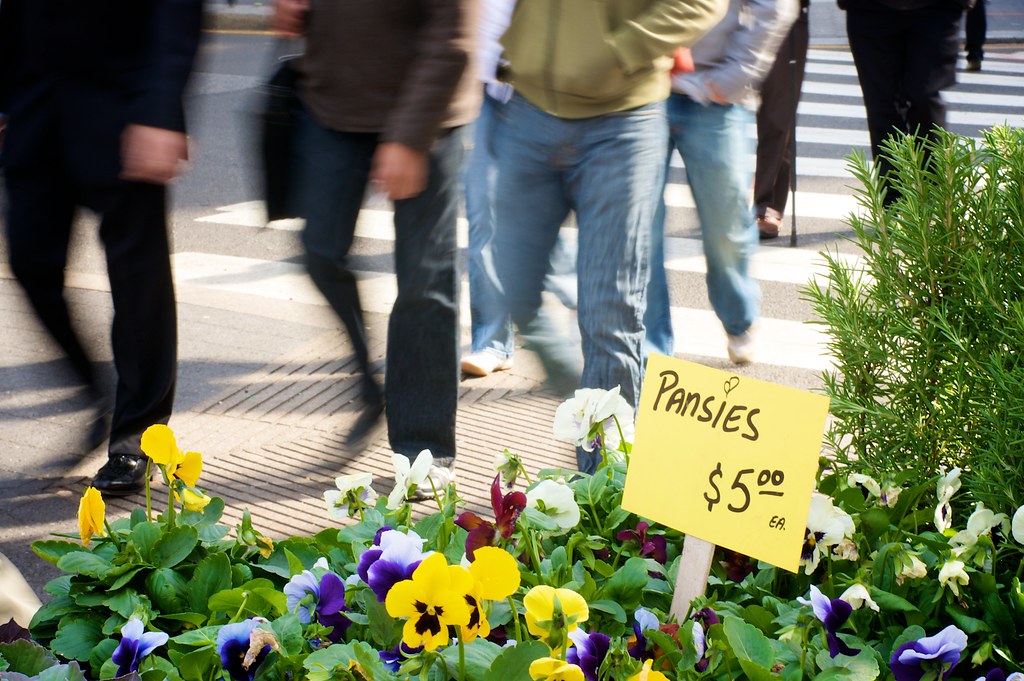 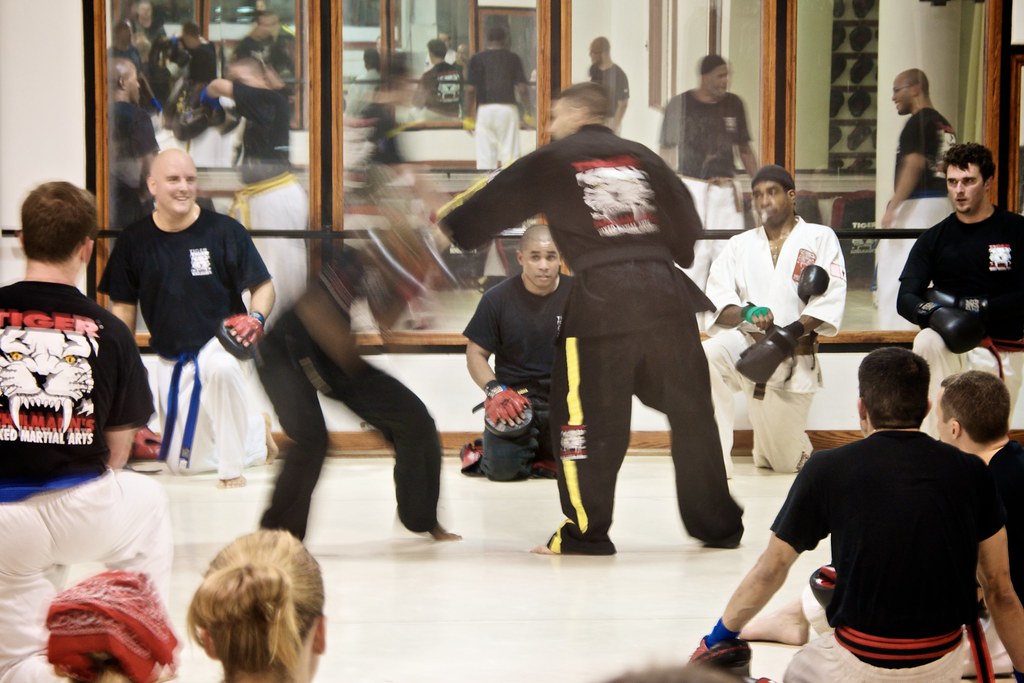 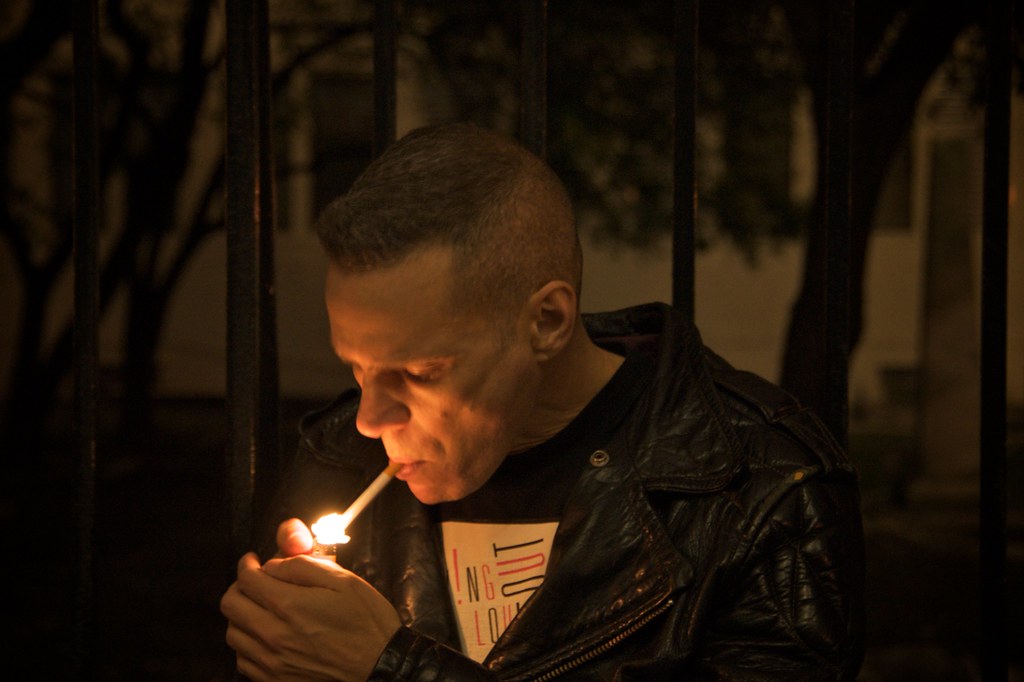 Photographic Lighting: Week 6
I'm a bit behind on my posts about photography class. Week 6 was all about black and white photography. I was hoping to bring in some male nudes, but all of my friends were shockingly prudish! I'm trying to figure out if that's because in the age of the internet, people just don't want someone to take nude photos of them. Or perhaps none of my friends trust me. Or perhaps the younger generation just isn't as comfortable stripping for art. Hmmm...