Time for a Dietary Change

This is the third time I've gotten sick this fall/winter. I allot myself one cold per year because it's hard to avoid them in NYC. But three? This is ridiculous. I can't handle getting sick over and over. Granted, this time it doesn't feel so bad. It might be one of those things that blows over in a few days. Still, it bothers me that my body can't fight things off effectively. It reminds me of when I was in my mid-twenties and my tonsils were making me get sick at the drop of a hat. Bye bye tonsils!

To make it worse, last year I didn't get sick once. I felt impenetrable. At this point last year I was still on my high from India and was not eating any meat. Actually, there were quite a few dietary differences from last year:

So why did I quit being a full-time vegetarian? While it was often inconvenient, that's not the real reason. The real reason is that I put on 10 pounds.

I thought being a vegetarian was some sort of free license to eat whatever I wanted. It's not. In order to feel full, I was eating a lot of pasta. I was putting cheese in whatever. I let my sweet tooth wander almost wherever it wanted. I know it's silly to blame the 10 pounds on vegetarianism, because the vegetables weren't the trouble. The trouble was thinking I had free range to eat whatever I wanted as long as it didn't have meat.

There were some great benefits however. My body felt like it was spring loaded. All my movement had an ease and lightness to it. I would swear that I was more flexible. It was like someone took the weights off of my ankles. And I was more emotionally present. If someone told me a story about themselves, I was much more attune to their experience and emotions - not in an out-of-control way, more like a heightened sens of empathy. And massages felt great. I know that seems weird, but it felt like all my nerve endings had their sensitivity turned up (in a good way).

In the midst of all these benefits, I had one glaring irritation. I had put on weight. Granted, I could have scaled back the pasta and bread, but I was afraid that I would fall into constant hunger. Meat is filling. And part of the reason I went vegetarian was to not have to watch my intake so much. I wanted a little room to splurge – especially when it comes to sweets. So I felt (at the time) that if I wasn't getting those benefits, what's the point?

And one thing to note, I know that when you go vegetarian, you have to do some substituting. For instance, you have to get beans and lentils into your diet. I never really figured out how to make a giant vat of bean stew that I could munch on throughout the week when I was hungry.

So instead of taking a middle path, I started looking online at diets. And every single diet nowadays says to add protein. Protein, protein, protein. Chicken breasts and steamed veggies. Turkey this and fish that. And that's when I buckled. I started adding fish back into the diet. And I have to admit that having salmon every now and then felt great. My body definitely enjoyed it. And little by little, compromises were made. Especially when travelling. It's exhausting to try to maintain even a pescetarian diet when travelling.

So now I've been eating meat pretty regularly (though I still don't make it at home). My food variety is way down. And I'm drinking coffee more than just a cup a day (Coffee is so great when travelling to get over jet lag. After a trip to Indochina, I haven't gone through the process of quitting caffeine again.) And I can feel that my body is not happy. I miss both the heightened sensitivity of vegetarianism and that bullet-proof feeling when it comes to health.

In general, when I think about changing a diet, I think it's best to focus on what I'm adding and not worry about subtracting. So here's what I'm adding:

Whew. I think all of this will help me get back on track to a healthy Keith. Because at this point, I think I'd rather have the ten extra pounds that feel like I was susceptible to every cold that blows through town. 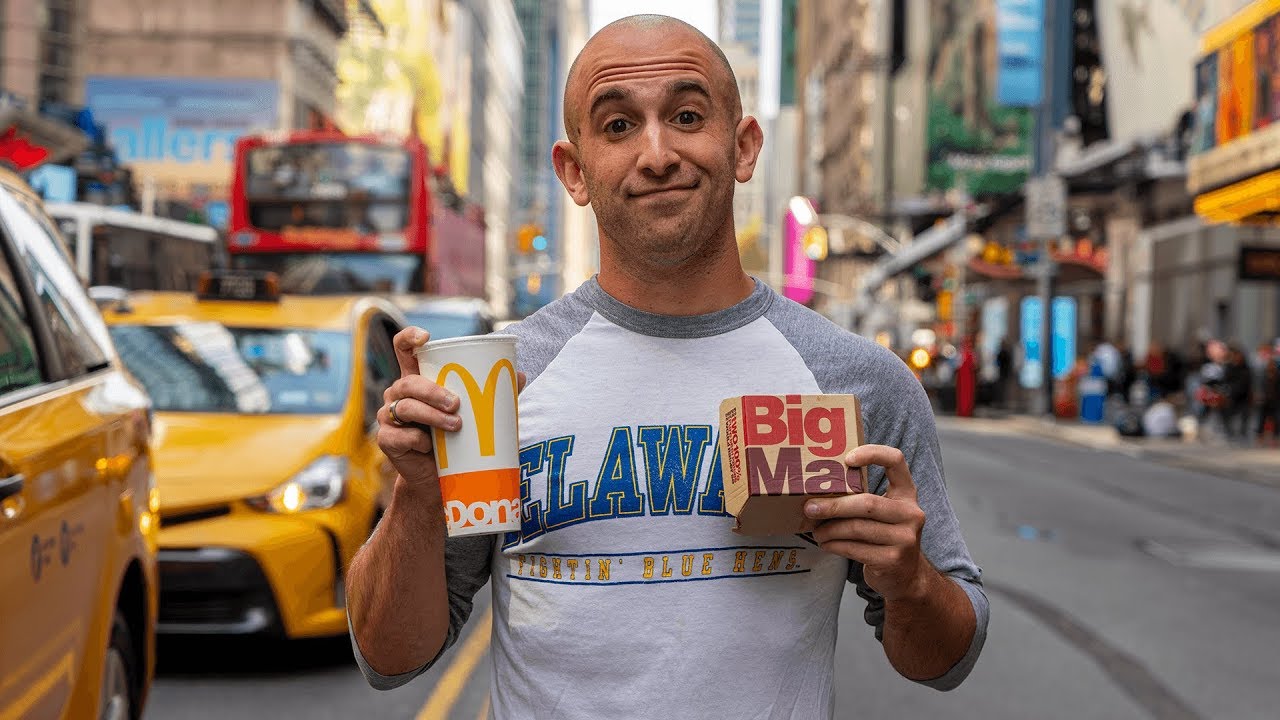